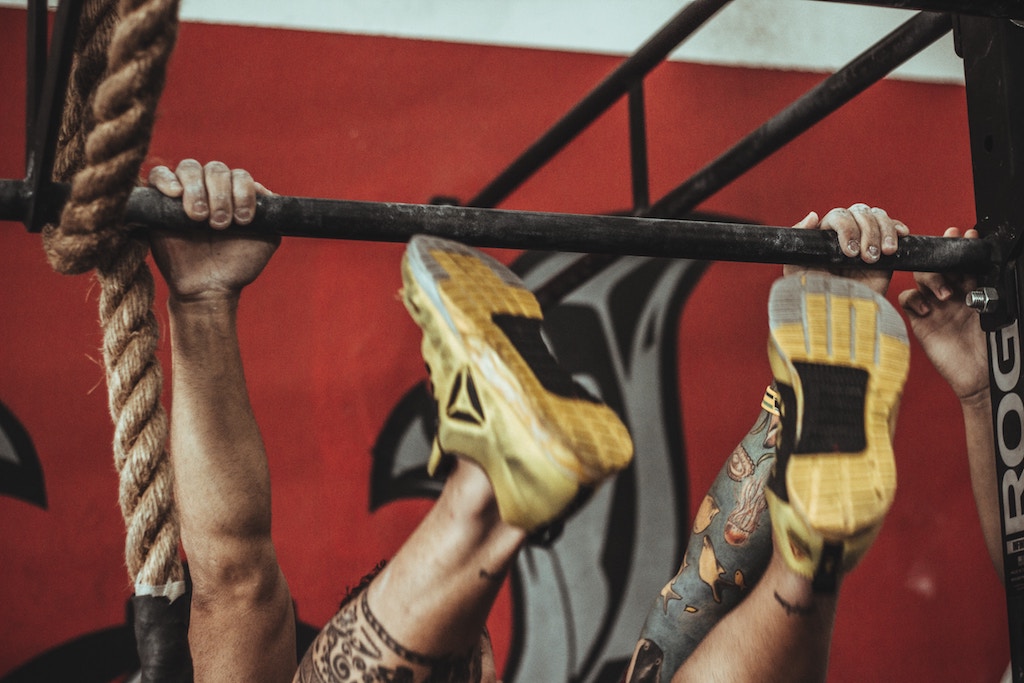 Apologies for the boring title, but I hate clickbait.

No, this story isn't a "how I went down from 100kgs to 70kgs in just one year". It is about how I started training daily a four years ago and I still maintain it. Through this practice, I morphed into a more constant person, and that's why I think this story might still be relevant to a lot of people who struggle to find time to exercise and the real why they should do it.

I've always liked sports. As a kid, I played basketball, handball, indoor & outdoor football, swimming, waterpolo and a bunch of other sports - including martial arts - either individually or through my school's teams.

As you can see, I tried a lot of them but didn't settle with any in particular for no reason. Sometimes I changed school, sometimes I grew bored of the sport or the team was shut down due to lack of financing. The good side of it, is that I can play pretty much every sport out there. The flipside is that I mastered none of them, except for football, which I still play nowadays, and swimming, which I followed for some years until a problem in my respiratory system forced me to abandon my fledgling career when I was about to go professional.

Time went on, and I always found some time to do sport until I started studying and working at the same time. Then, after uni, I was also too busy travelling around and working, and somehow I stopped playing sports for good. I guess that practising sport fell from the top positions of my list of priorities.

Even though I stopped exercising actively for a good 4-5 years, I have always been a very active person. I like walking, I move around with a bicycle and I enjoy outdoor activities like hiking and swimming, so I never completely stopped doing all kinds of physical activity. I just gained about 20 kgs in the span of these 4-5 years - mostly due to binging on carbs, meat and beer during my time abroad in Germany. Slowly, I became downright out of shape. 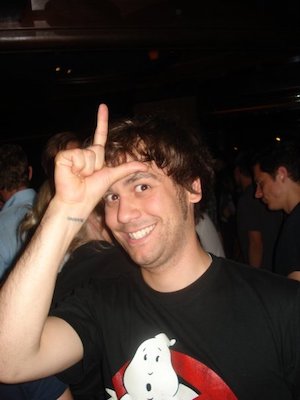 After hitting the dreadful 90 kgs, I decided to get back into shape and lose a few kgs in the process. In about a year and a half, I dropped back to 68-70 kgs, and since then I've been swinging between 70 and 80 kgs, even though my ideal weight is 74 kgs, according to doctors. No magic formula here: eating better, exercising constantly and cutting down on partying. 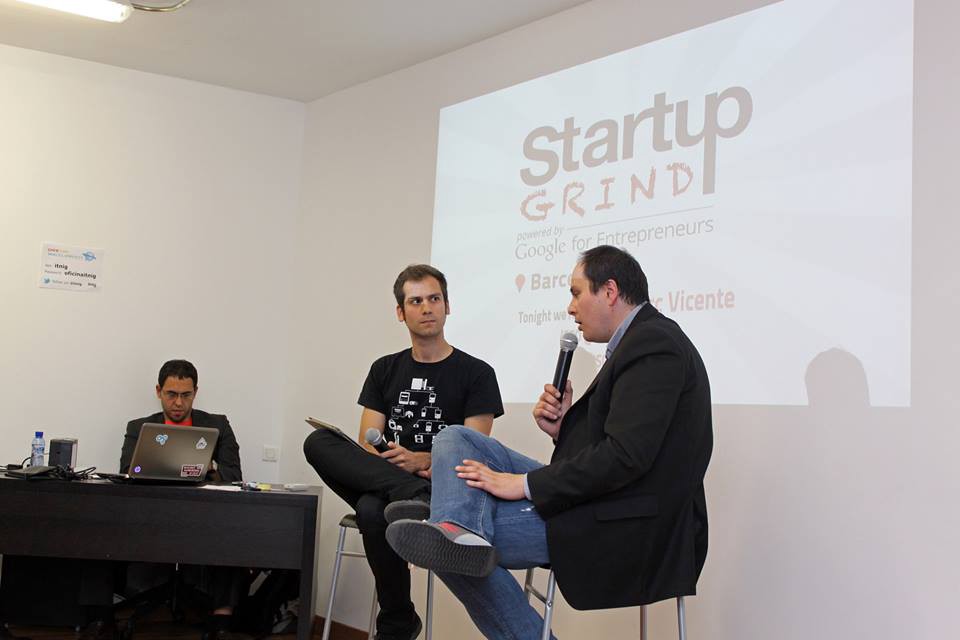 However, we all know that if there's something more difficult than losing weight is to not gain it back.

Enter 2014: my buddies at 8fit, a fitness startup hailing from Berlin engaged in an internal challenge. One of their employees, Francesc, wanted to do 200 workouts in 200 days. He would be turning 30 in 200 days, so he wanted to be in good shape to greet the thirties. So he posted this personal challenge on Facebook that was well-received inside the company. A few others joined, and since I was Facebook friends with some of them, I asked if I could join.

Turns out, they opened it to everyone, giving them a Pro account if they joined. This is my first post into the challenge, from August 2015, when I was vacationing in the Greek islands:

At that time, I was recovering from a sprained ligaments injury in my right knee, so I thought a little consistency in my workouts would be good. On the other hand, I wanted to do it in less than 200 days because I had to embark on a big trip in the coming months.

Luckily for me, the rules were 200 workouts in 200 days, not necessarily one per day. One could exercise multiple times a day to catch up on resting days, or days where one would fall ill.

I tried exercising every day at least once. Since the workouts are mostly high-intensity workouts that last no longer than 15 minutes, I could squeeze in two or three a day, or sometimes I would complement them with a session of swimming, a football match or another physical activity.

By doing multiple workouts per day, I could finish the program almost 30 days before scheduled, right in time for my big trip to San Francisco, for a week-long conference that would've pushed back the end of the challenge.

I logged all my workouts on this #200daysof8fit spreadsheet. I completed the challenge in 172 days. As a result, I got an 8fit account for life, but what's more important, I got the three following benefits.

Disclaimer: I am neither an employee nor a founder of 8fit and I haven't invested in them. I am just a happy user.